Magic Lantern Shows had a very long run in America. They were still being shown in the atomic age, 315 years after the lantern’s invention, and 220 years after its introduction to our shores. The lantern’s impact on the country covered that entire history.

Perhaps just as important, the lantern’s gorgeous screen images, its dramatic stories, its spell-binding showmen, and its slapstick comedy brought delight and a new sense of life’s possibilities to millions of people across America.  They learned that if they did something strange—sit in the dark, in a group, watching a big screen—wondrous things would happen.  Little did they know that they were also preparing for America’s greatest contribution to world culture, the movies.

Did you enjoy the museum?  Please spread the word on social media, using the icons below!

Next: Thanks for visiting! Don’t Miss “More Info.” 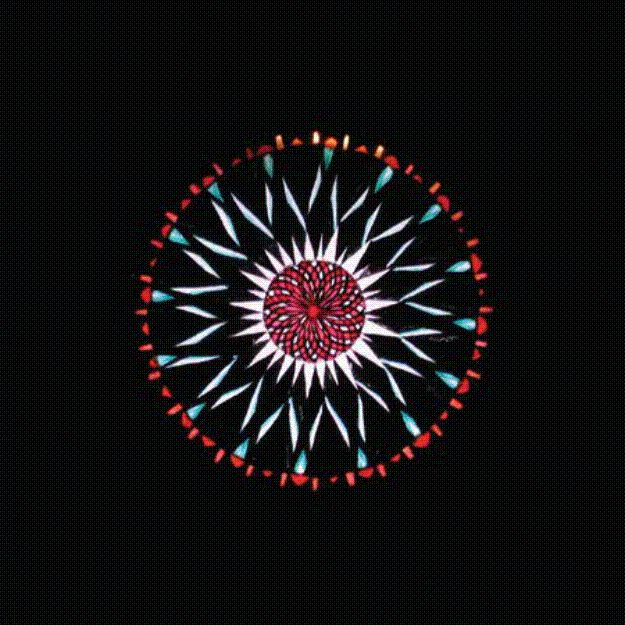