The ad shows the kind of lantern Fred might have had.  It is offered as a free premium for obtaining magazine subscriptions.  Most toy lanterns were made in Germany.  They were incredibly inexpensive, and enormously popular.  Perhaps as many as 50,000 toy lanterns a year were sold in America—from the 1880s, when Fred got his present, to the 1920s. That would amount to two million lanterns,  See some for sale on eBay today.

Toy slides like the one with four-images of dogs would have come with Fred’s lantern.  Moving comic slides were not generally included with toy lanterns, despite the fact that kids loved them — just too expensive. 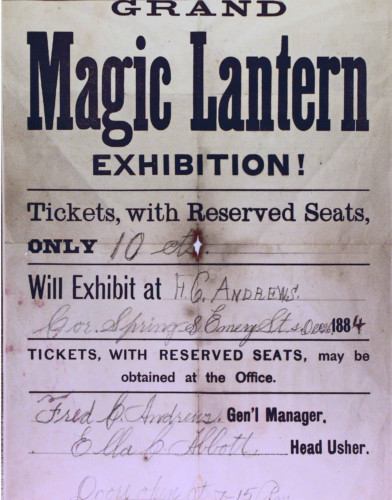 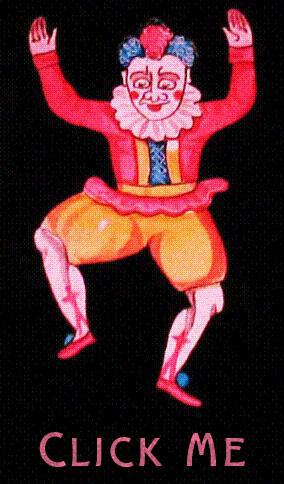