Here you can get a comprehensive sense of the huge range of magic-lantern shows that appeared in America, from the mountains to the sea, in the period 1800 to 1965.

Here you’ll also explore major magic lantern show subject areas such as travel, religion, the arts, science, social justice, wars, and plain old tom foolery.  You’ll also learn about the effect of the movies on magic lantern performances, and of the lantern on the movies, exploring the twilight of the lantern’s major impact on American culture.

Next: Advertising Bills Plaster the Landscape 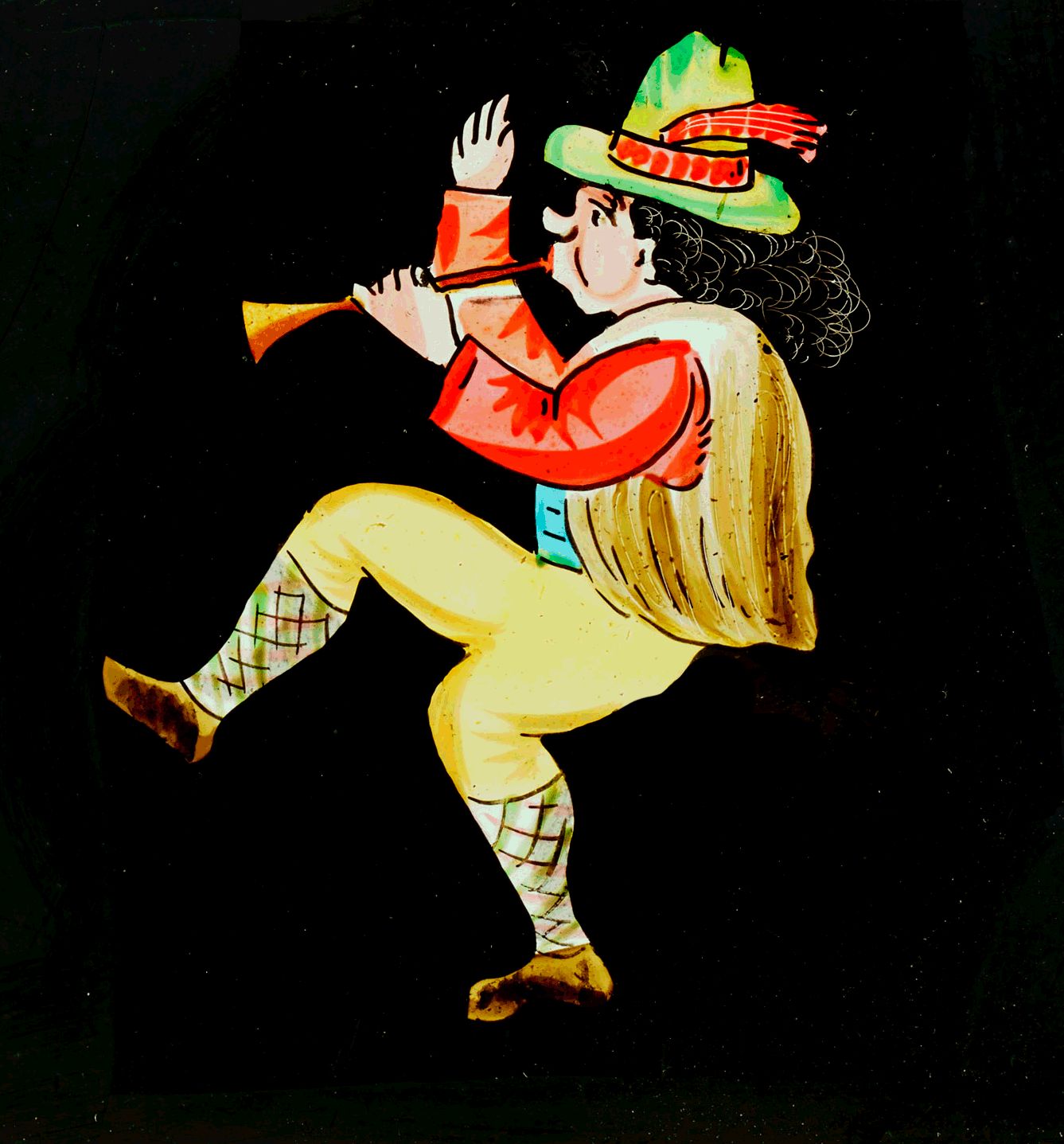